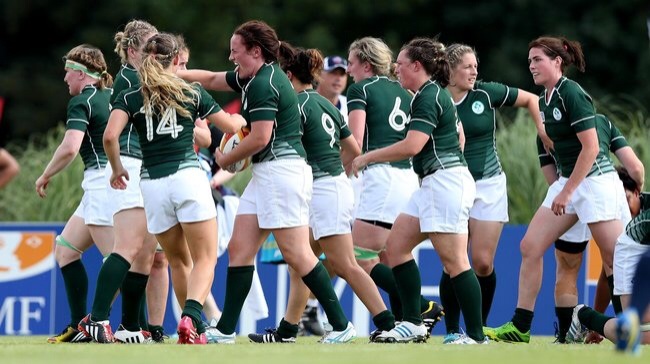 The Ireland Women's team have made a winning start to the Rugby World Cup in France.

They've beaten the USA by 23 points to 17 in their Pool B opener in France.

Fahan's Nora Stapleton started at out half while Ballybofey's Larissa Muldoon came of the bench in the closing stages.

First-half tries from Ailis Egan and Niamh Briggs proved vital for Philip Doyle's side, while Briggs also converted 5 of her 6 kicks at goal to add a further 13 points with the boot.

Ireland's next game is against New Zealand on Tuesday.