The number signing on the live register in July has shown an increase on on the figure for June.

There were some significant increases in those signing on in some areas from June to July this year.

An icrease of 69 was recorded in Dungloe bringning the number signing on back over 2,000.

While some will point to job creation for the drop, other suggest it is as a result of imigration or government schemes such as Jobsbridge. 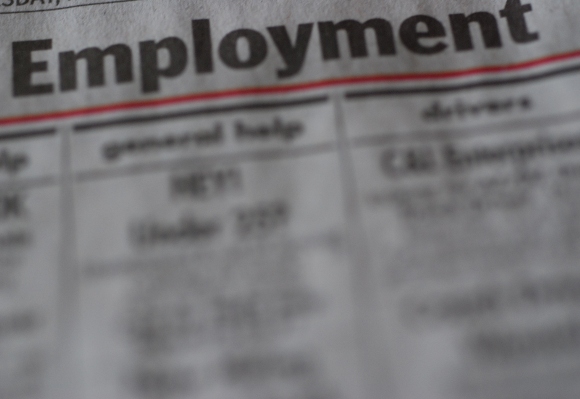