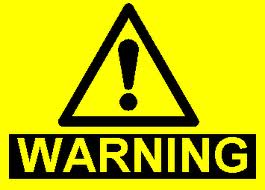 Gardai are searching for a man who tried to coax a young boy to get into his van in broad daylight in Leitrim Village last Thursday.

According to the Leitrim observer the man is thought to have been driving a white van with some form of sign writing on it - the vehicle had a Donegal registration.

It is claimed the van pulled up alongside the child as he was walking in the village between 3pm and 4pm on July 24th - the man then tried to entice the child into the van.

The child immediately ran for help and the driver made off in the direction of Drumshanbo.

There have been similar reports in the near-by Bundoran area.