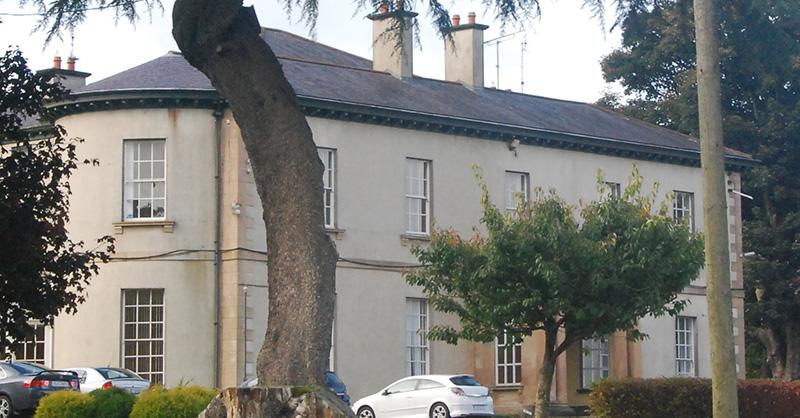 The Chairperson of the Letterkenny Municipal District says it's regrettable but understandable that the council did not buy Rockhill House and its lands.

The former country manor estate and Irish Defence Force Barracks will be sold at public auction next month with a guide price of 260 thousand euro.

It and the former Lifford Barracks were offered to the council for under three million euro over the next 6 years, but due to financial pressure the County Manager opted only for Lifford.