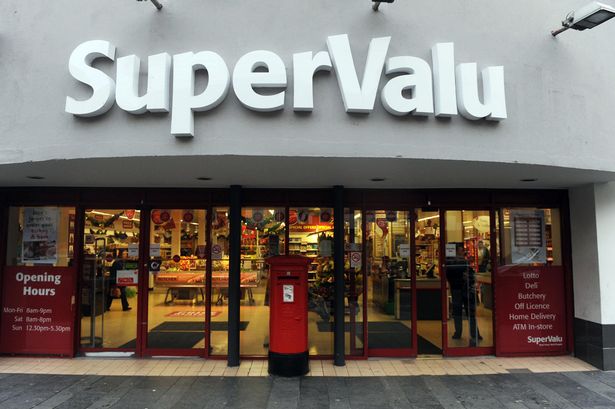 A man is due to appear in court in Strabane today in relation to two armed robberies in the town in the past month.

Another man will also appear in court charged with offences connected to yesterday's robbery.

A 25-year-old man will appear in Strabane Magistrates Court today charged in connection with two armed robberies in the town this month.

The charges are in relation to an armed robbery at the Supervalu store in the town centre yesterday morning.

Just before 8am a man entered the store armed with a knife.

He got away after threatening a number of members of staff.

He is also charged in connection to a robbery at a car wash on lower Main Street at the beginning of the month.

Police will seek to have the man remanded in custody.

A second man, also aged 25, is charged with offences connected to yesterday's robbery.