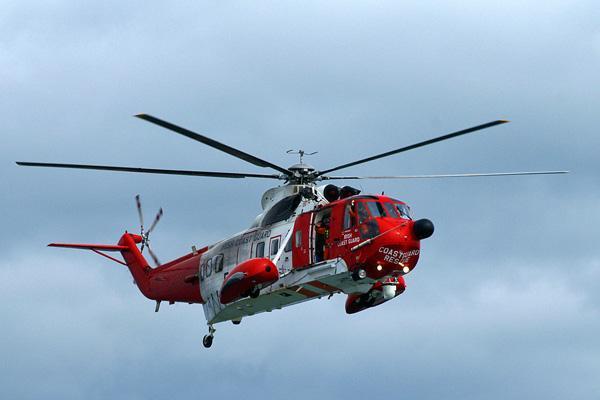 A young boy has been airlifted to hospital following a fall in Culdaff.

It is understood he was playing with friends at around 3pm when he fell awkwardly.

He suffered a suspected injury to his spine and it was decided to airlift him to Letterkenny General Hospital as a precaution.

He was transported to hospital by the Sligo based Coastguard Helicopter.

His condition is not known.