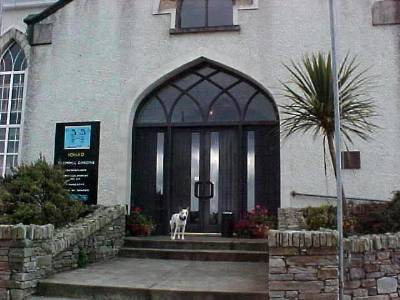 A Donegal Councillor says Dungloe is now effectively without a library as a result of the public service moratorium.

The library had been staffed by two people, one of whom has retired.

That person was not replaced, and now the library only has one staff member, which means whenever she is ill or on holiday, the facility has to close.

The library service says it is trying to organise relief for at least one day a week, but local councillior Michael Colm Mac Giolla Easbuig says that's not good enough.

He says he'll be raising the issue at a meeting of Donegal County Council on Monday........