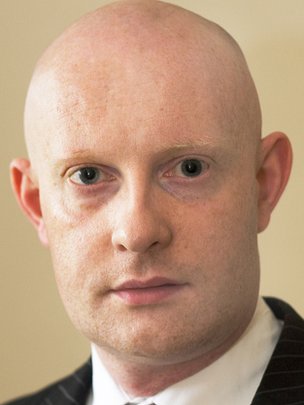 The family of a Derry man now living in Bangkok say they are concerned about his safety after not being able to contact him for almost two weeks.

37 year-old Matthew Boyle was last in contact with his family on the 8th July.

Mathew's family have been unable to contact him by phone, email or Skype.

He moved to the Thai capital in 2011 and in 2013 bought a wine bar with a colleague. He had been working there full-time.

His family said until recently he had been living in the Hotel Natural Ville in Langsuan Road in the commercial and financial part of the city.

Mr Boyle's family said they would usually have contact with him two or three times a week.

Enquiries made in Bangkok by acquaintances and the Irish Consulate have proved fruitless and currently the PSNI are carrying out a missing person investigation.

Matthew is described as 5 foot eight inches tall and of stocky build.

August 3, 2021
Police in Derry are investigating an arson incident on the Strand Road in Derry in the early hours of this morning. The PSNI say that...