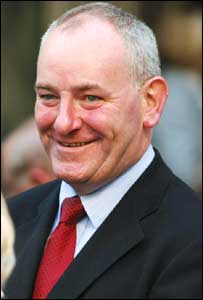 Foyle MP Mark Durkan has again urged Northern Secretary Theresa Villiers to work with the Irish government and the Executive to establish a new North West Enterprise Zone which would boost investment, promote growth and create jobs in Derry and Donegal.

Speaking during this week’s Northern Ireland Questions at Westminster, Mr Durkan called for a cross-border zone which would help optimise the potential of Project Kelvin.

He says his discussions with Ms Villiers in the House of Commons and with Finance Minister George Osbourne at the Treasury Offices in Whitehall suggest the British Government is open to the idea.

Mr Durkan says the designation of a pilot enterprise zone in Coleraine while excluding Derry and Donegal was a mistake............