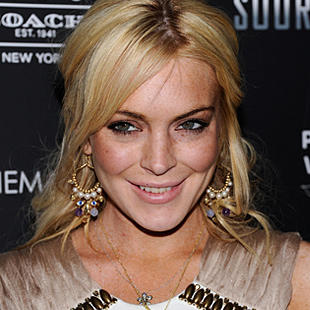 Lyndsay Lohan has decided to move to London permanently as "US television is too gossipy".

The actress spoke about her plans at the Ischia Global Film and Music Festival, saying that ‘it feels really good to be able to turn on the TV and not see everything be about gossip.’

‘I’ve noticed when I’m watching the news here and such, you guys have such a different outlook,’ she told BBC News.

Lohan has spent the last few months in London, living in hotel rooms and enjoying socialising at various celebrity hotspots.