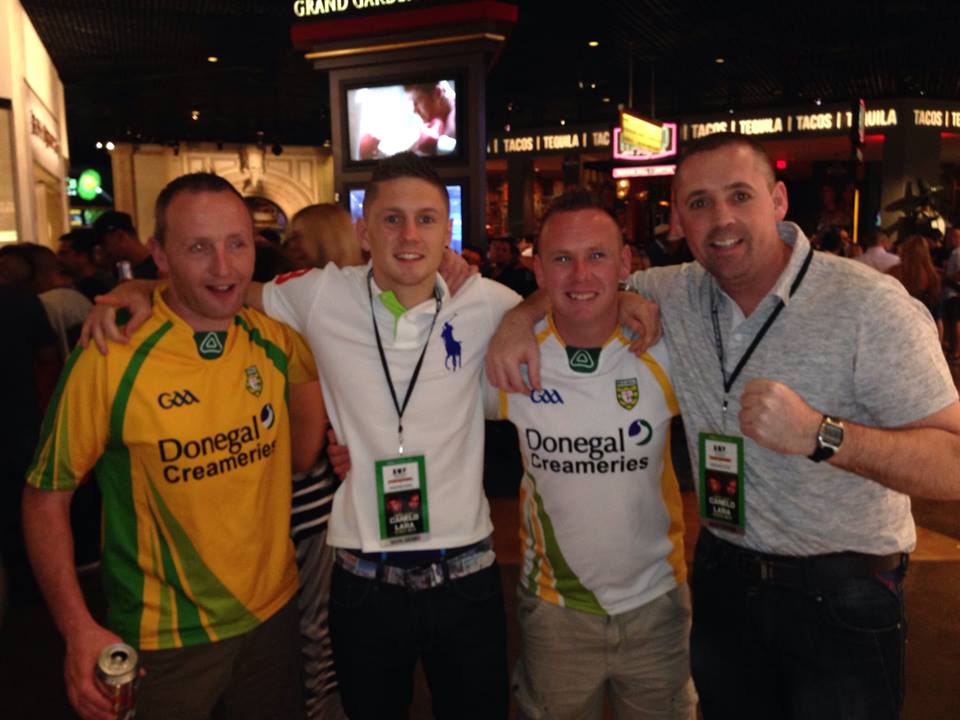 Boxing sensation Jason Quigley could be in the ring again next month.

The 23-year-old Donegal boxer got his professional career off to a great start as he beat Howard Reece in Las Vegas.

The contest was stopped after just 82 seconds.

Peter O'Donnell, from Raphoe, who is one  of the county's foremost boxing administrators as well as being a referee, judge and friend of Quigley, told Highland Radio sport that the next fight for the Finn Valley boxer could be in Los Angeles in August.

O'Donnell was one of a number of Donegal fans to watch Quigley's fight.

Pictured above is Jason and his father Conor with some of the Donegal fans in Las Vegas. 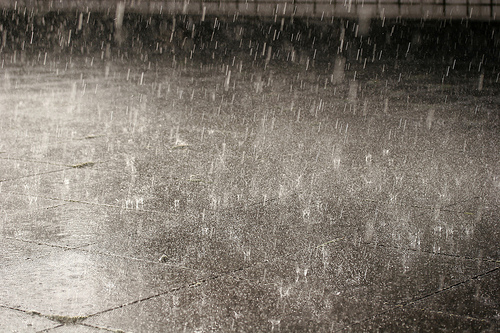 August 5, 2021
Another status yellow thunderstorm and rain warning will impact most of the country again tomorrow. The 24 hour alert, for Connacht, Ulster, north Leinster and...