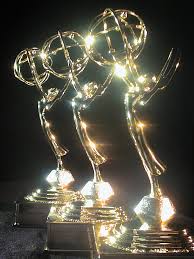 TV shows such as Breaking Bad, Modern Family, The Big Bang Theory and Jimmy Fallon’s Tonight Show are also amongst the lineup for top awards.