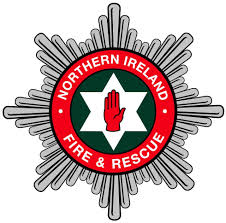 The Fire Service has said a fire at a bookmakers in Derry was started deliberately in the early hours of this morning.

The fire broke out in the roof of Ladbrokes in Central Drive, Creggan at around 4am.

Three fire appliances were used and a section of the roof has been removed.