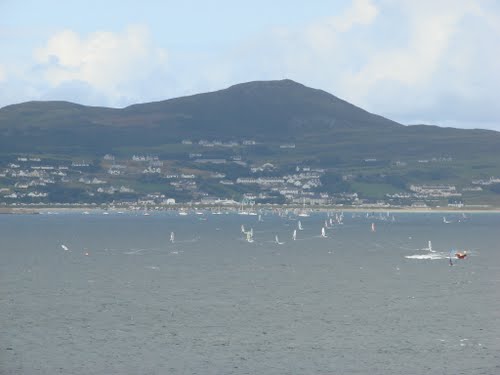 The body of a man, who had been missing since the weekend, has been found near Downings.

Michael Green, from Rathmullen, had been missing after his empty yacht had been moored in Sheephaven Bay for over a week.

The alarm was raised when the coastguard became aware that his yacht, named Wood Magic, had been anchored in the bay for a number of days.

A smaller vessel which was attached to the yacht was found upside down in the water.

The mans body was discovered near rocks near the Rosapenna Hotel in Downings yesterday evening.