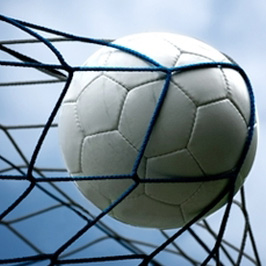 Just over a million euro is coming to Donegal through the government's Capital Sports allocation programme.

The biggest allocation is to Castlefin Celtic Football Club which receives 100 thousand euro while Drumkeen United gets 90 thousand euro.

Other beneficiaries include the Sheephaven Sub Aqua Club, the Lifford and Rosses Athletic Clubs Mountcharles Rowing Club and the St. Johnston Cricket Club.

Some of the larger allocations break down as follows:

There were a total of 96 applications from County Donegal. The reasons for unsuccessful applications will be conveyed to the Clubs within the next few days which should assist with future applications.