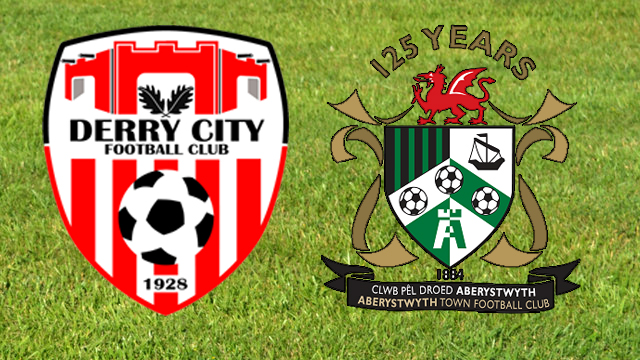 Another European adventure begins tonight for Derry City with the Candystrips hosting Welsh side Aberystwyth Town in the First Leg First Round Qualifiers of the Europa League (kick off 7.45).

Last year Derry entered and also also made their exit in the second round of the competition losing to Trabzonspor of Turkey.

Derry are hopeful that new signings Philip Lowry and Stephen Dooley will be available for the fixture but apart from David Elebert, manager Peter Hutton has a clean bill of health.

The Brandywell side head into the game of the back of a very positive performance against the Premier Division League leaders Dundalk last weekend.