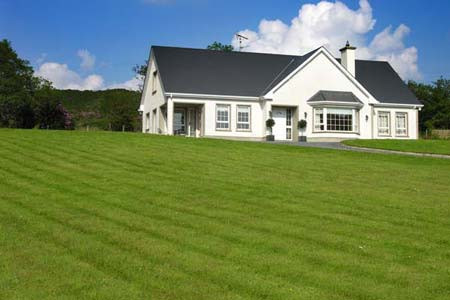 The average price of a three-bed semi in Donegal has risen by 8.53% in the first six months of the year, and by over 10% since June last year.

That's according to a national survey carried out by Real Estate Alliance.

The price of an average three-bed semi in the county is now €70,000, a rise of 11.11% over the past 12 months, the Real Estate Alliance Average House Index has found.

REA also reports the market in the county is showing improvement, with the average time to sell a property dropping from 24 weeks a year ago to 12 weeks now.

Nationally, the price of an average three-bed semi nationally has risen by 11.12% to just over €170,074 since the end of December.