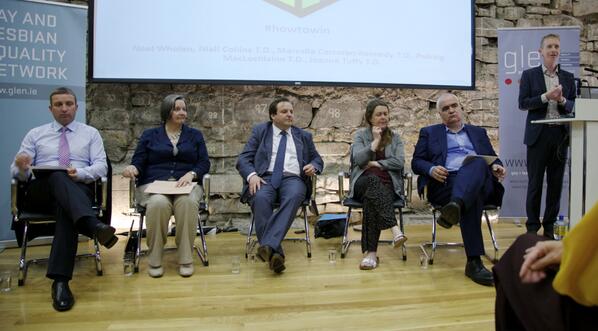 Sinn Féin is calling on the Government to set a date for a constitutional referendum on same-sex marriage.

The party has launched it's LGBT rights policy document later this morning.