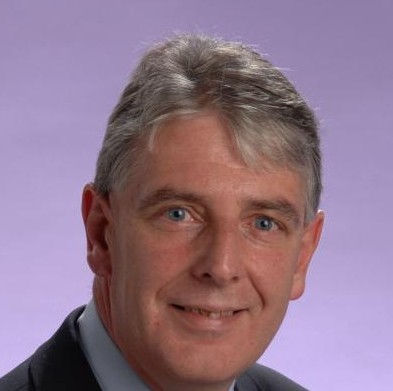 The Council executive will be giving Councillors a 'two fingered salute' if the local authority takes part in the controversial Gateway Jobs Scheme.

That is according to Councillor Mick Quinn whose motion calling on the council not to partake in the scheme was passed without opposition earlier this year.

Despite this it is reported that the Council will be availng of the scheme.

Councillor Quinn is seeing if there is an option to sanction the council's executive, he has also hit out at Unions who do not oppose the scheme: