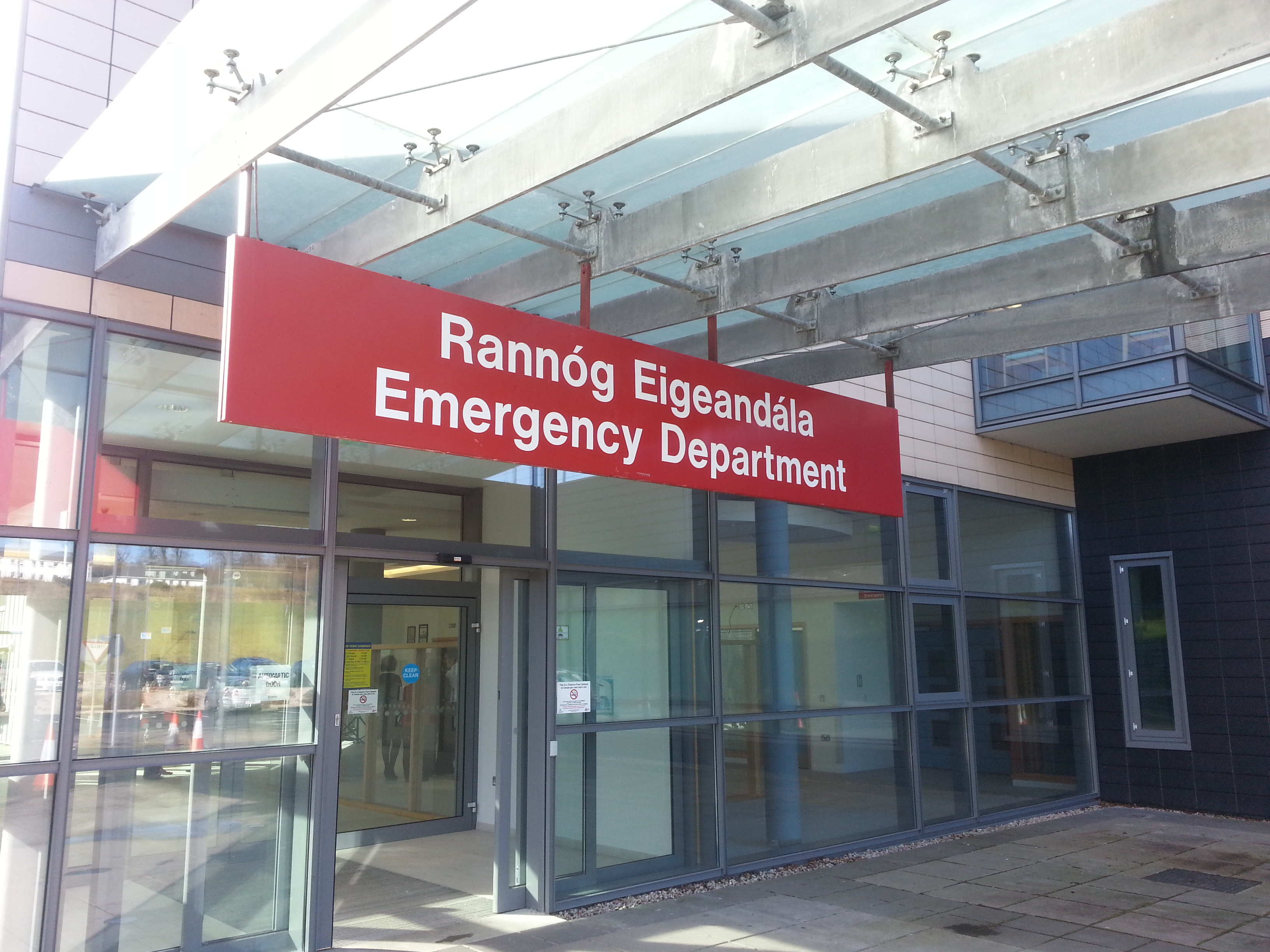 There has been another spike in the level of overcrowding at Letterkenny General Hospital.

Figures compiled by the Irish Nurses and Midwives Organisation show almost 30 people without a bed at the hospital.

According to the figures, 19 people are on trolleys either awaiting treatment or being treated - a further 10 are in wards.

The figures show that Letterkenny General is today the most overcrowded hospital in the country.