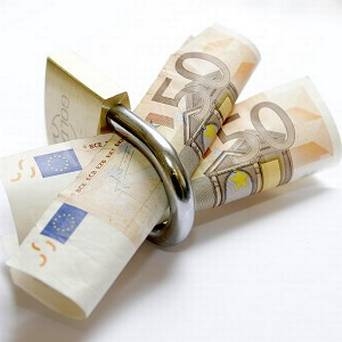 The government needs to drastically change its budget policies and abandon any more plans to cut public spending.

That's according to Sinn Féin, which says the Fiscal Advisory Council's notes on public spending must be taken seriously.

He says the U-turn on medical cards shows how people will be hurt by cuts to public spending: