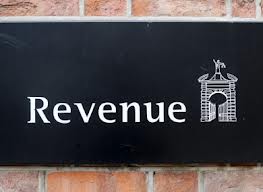 The Revenue Commissioners has begun writing to 70,000 people to collect the household charge from those who haven't paid it in the last two years.

The 100 euro fee for every household only applied for the year 2012 - but tens of thousands of homes still haven't paid up.

The Revenue says arrangements are now being made for around 50-thousand homeowners to have the charge deducted from their pay packets for the rest of the year.

Those households will have to pay 200 euro each when interest and penalties are included.

Another 20,000 households, whose only income is social welfare, will be granted an automatic deferral of the charge - unless they choose to pay it themselves in advance.