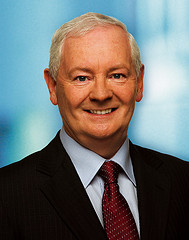 Speaking at the opening of an archeological heritage seminar entitled "Lost and Found" Minister McGinley paid tribute to the crucial role played by farmers and landowners, saying those in the rural communities should be proud of the large number and variety of breathtaking remains which grace the Irish countryside.