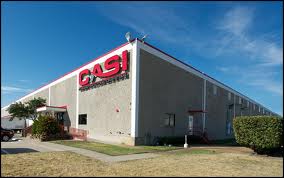 Cornerstone Automation on Derry's Waterside has been named Business of the Year in the Derry Chamber of Commerce Local Business Awards. The company designs and manufactures material handling, packaging and warehouse automation.

Ciaran and Stephen Devine of Evermore Renewable Energy were named Entrepreuners of the Year, Fleming-Agri won the Excellence in Exporting Award, the Nerve Centre won the Creative Industries Award and the Speciasl Recognition Award went to the local branch of Comhaltas for the Fleadh.