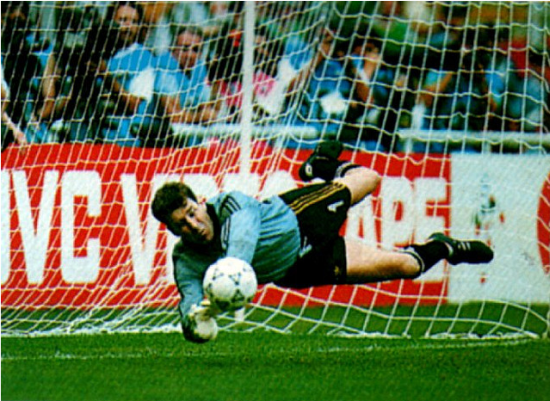 The majority of Irish people say they'll be backing Brazil to win the World Cup. Ahead of kick-off tomorrow, statistics from website hotels.com also shows that Argentina and Spain were close runners up in a poll to find out who Ireland will be supporting. Neighbours England is the least favourite to win with Irish sports fans. While 93 per-cent say Ireland will NEVER win the World Cup.Republic Of Ireland legend Packie Bonner joins Shaun to discuss his views on this years World Cup and who he fancies to lift the trophy.