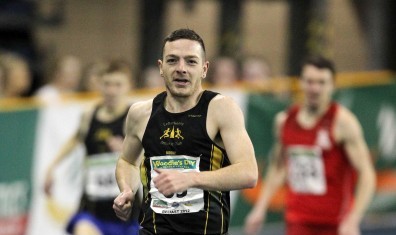 Four North West athletes have been named on the Northern Ireland team for the Commonwealth Games in Glasgow.

Paralympic star Jason Smyth from Derry has been named to run in the sprint races while Letterkenny’s Danny Mooney and FinnValley’s Dempsey McGuigan are also named on the Athletics team.

Despite now making the qualifying standard Mooney and McGuigan have been included to tackle the 1500m  and the hammer.

Derry tri-athlete Aileen Reid will compete in the Triathlon.