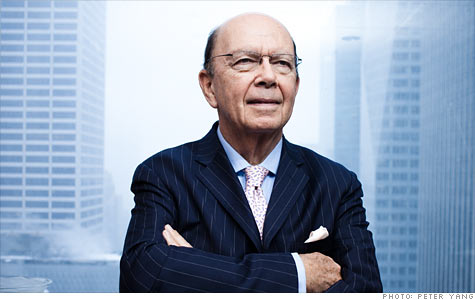 Investors will be keeping a close eye on Bank of Ireland shares today after a US billionaire announced he was selling his stake. Ross’s shares make up 5.54 per cent of the bank’s shares. He bought into the bank in 2011, he is set to almost triple the value of his original 290 million euro investment.

He says the decision is nothing to do with the financial prospects of Ireland or the bank itself, and believes both have a bright future.

Mark Murnane from Shelbourne Markets says it's hard to predict what will happen to the share price today. John Lowe Managing Director, Founder & Owner at Money Doctor joins the Shaun Doherty Show to discuss what this means.