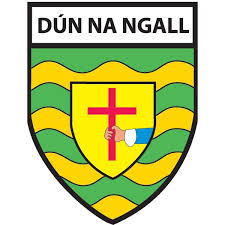 Derry City have been handed a home draw in the EA Sports cup quarter finals.

City will meet Dundalk at the Brandywell in the last eight at the end of the month.

Former Candystrips boss Stephen Kenny was a master of this competition winning four league cups with Derry during his two spells as Manager but this season he has his Dundalk men top of the Premier Division.

The other quarter finals are  Wexford Youths against Galway , LongfordTown take on Bohemians and Shamrock Rovers will play CorkCity.

Those ties will be played on Monday May 26th or Tuesday May 27th .