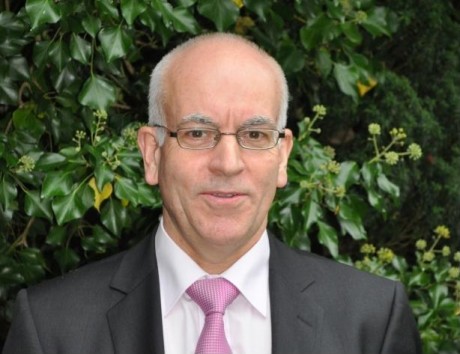 Speaking to the Strabane Chronicle Council chief executive Danny McSorley made his remarks in response to a formal consultation on the relocation of DARD’s headquarters.

It is almost a year since a leaked memo revealed how Strabane topped a table of suitable locations for the 800 Civil Service jobs, but still lost out to Ballykelly.

Now Strabane District Council’s most senior figure has waded into the debate, voicing his concerns at how the Norths Agriculture Minister Michelle O’Neill reached her decision.

Outlining her rationale for the Ballykelly move, the minister has cited the decisive factor as the availability of the Executive-owned Shackleton Barracks.

And in terms of DARD itself, he said Strabane had more farms and a greater agricultural labour base.