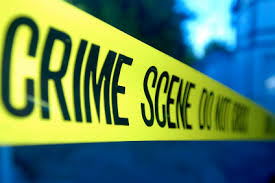 Fianna Fail are requesting a meeting with the Garda Commisioner to appear before the Oireactas Committe on Justice to address concerns over CSO crime figures published at the end of June.

The figures show a decrease in most recorded crimes, but Fianna Fail are claiming this does not ring true.

Along the Lifford border area last week there were three reported robberies and a failed attempted robbery.

Fianna Fail Justice Spokesperson, Deputy Nial Collins said the latest crime stats do not reflect the reality on the ground in many communities: