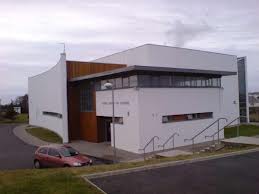 It's been announced this evening that the Rosses Community School is to get 8 new classrooms.

The new accomodation will cater for an increase in enrolment, which has risen from 340 to 520 pupils over the past six years.

Dungloe based MEP Pat the Cope Gallagher said the new classrooms are much needed: