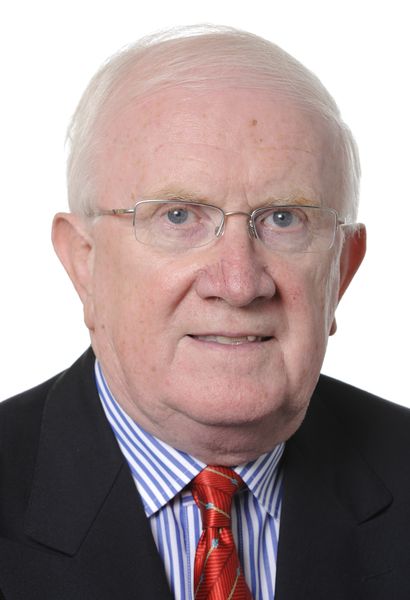 North West MEP Pat The Cope Gallagher has today welcomed the news that five beds will be re-opened in Dungloe Community Hospital in the coming weeks.

Mr Gallagher stated he is confident that by mid July, 30 beds will be up and running.

The North West MEP along with cllrs Mary Therese Gallagher and David Alcorn are also due to meet Health Minister James Reilly in the coming weeks to discuss the recruitment embargo and the possibility of staff replacements.

A protest march seeking reinstatement of all services is also planned for next weekend, but Mr Gallagher says he is happy that progress on the beds issue has been made in the meantime...