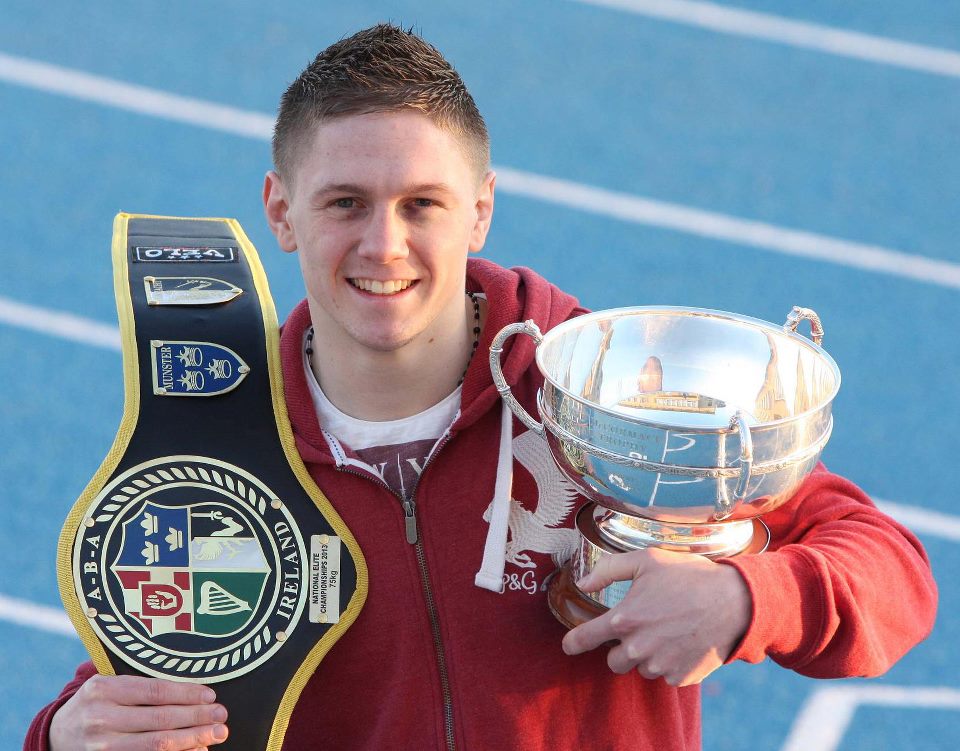 The FinnValley fighter is now guaranteed at least a silver medal following his Middleweight Semi Final win this afternoon.

Jason beat his Ukranian opponent, who was the top seeded fighter in the division, by winning all three rounds.

Quigley a former European Youth and U23 champion is now just one fight away from what would be the biggest achievement of his career.

The final will take place on Saturday.