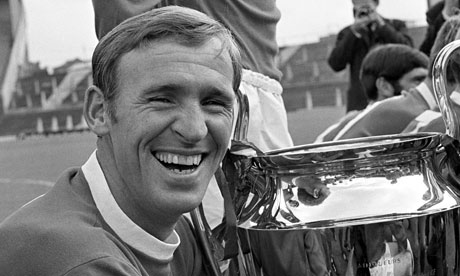 Paddy Crerand is being honoured at a civic reception in the County House Lifford today.

The honour is in recognition of his sporting achievements over the years with teams like Celtic and Manchester United, as well as his long career in radio and television broadcasting.

Pat Crerand mother was Sarah 'Tim' Boyle from Gweedore where he spent much of his childhood.

Speaking earlier on The Shaun Doherty Show, Mr Crerand said the reception was a great honour for him and his extended Donegal family: