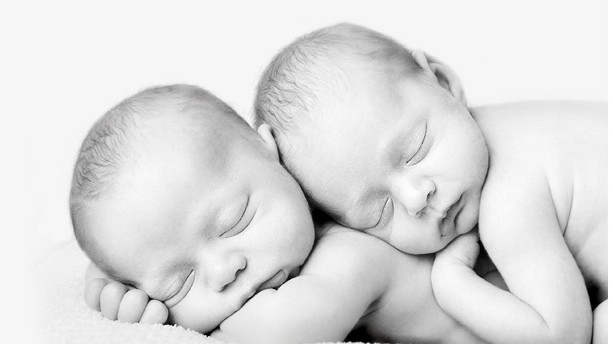 The CSO has released the top five boys and girls names for 2012.

There were three first time entries to the top 100 for boys - Isaac, Danny and Logan.  The highest new entry at number 85 was Isaac, rising from 101st place in 2011.

Whilst there were five first time entries for girls: Evie, Amelie, Hanna, Maisie and Rose. The highest new entry and the name that climbed most places since 2011 was Evie; it rose 40 places from 124th place in 2011 to 84th place in 2012