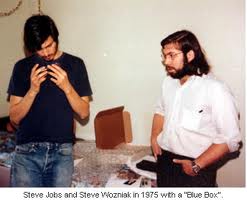 It's after the company's CEO blamed world tax laws for a political backlash on low rates.

Speaking at a business conference in Derry, Steve Wozniak said people are not taxed on profit, they are taxed on income, and corporations should be taxed the same as people.

Mr Wozniak, who left Apple in the 1980s said Apple had started out to empower the little guy, but now it's all about maximising profit .......