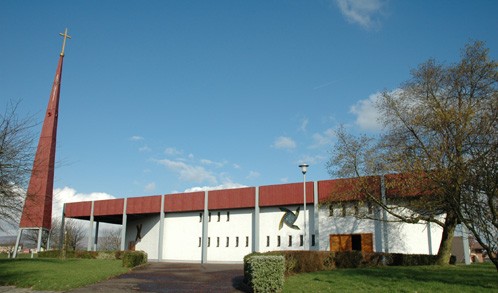 A man who stole from charity boxes at a church in Eglington in Derry has been refused bail.

Prosecutors said he kicked in a door to the prayer room and stole a collection of up to £300 - a church sacristan had discovered the upstairs oratory broken into and charity boxes emptied.

The Court heard that closed circuit television recordings were used to identify and arrest Cooke.