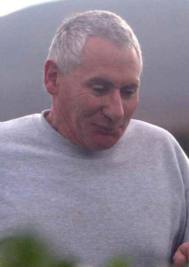 The owner of a hotel in Gortahork says he believes there are less people coming to the Gaeltach because of the controversy surrounding Michael Ferry.

During his trial the Court was told that Colaiste Colmcille in Gweedore re-employed the abuser despite a previous abuse conviction.

Manger of the Ostan Loch Altan hotel in Gortahork, Sean McElwee says there has been dwinling numbers in those going to learn Irish in the Gaeltact.

And speaking on todays Shaun Doherty Show he said he believes the Ferry case has played it's part....