VATICAN CITY, Feb 13, 2013 (AFP) - Pope Benedict XVI made his first public appearance on Wednesday since his shock resignation announcement, asking thousands of cheering pilgrims at the Vatican to "keep praying for me".

The frail 85-year-old pontiff was greeted by a standing ovation and chants of "Benedetto", his name in Italian, at his weekly audience, with a prominent banner reading "Thank You, Holiness".

Benedict said he had made his momentous decision "for the good of the Church".

"Keep praying for me, for the Church and for the future pope," he said.

Wearing his workaday white cassock and skullcap, the pontiff -- the first to resign voluntarily in 700 years -- said he could feel the faithful's love "almost physically in these difficult days".

"The beginning of the conclave cannot be before March 15," Lombardi told the Vatican press corps. "We have to expect a conclave starting on the 15th, 16th, 17th 18th or 19th."

New Pope in time for Easter

The secret conclave held in the Sistine Chapel under Michelangelo's famed ceiling frescoes -- deliberations that normally last a few days -- should produce a new pope in time for Easter.

As rumours fly over front-runners, commentators have said age may be a key factor in selecting a new pope, with 117 cardinals eligible to vote for one of their peers.

While some hope Africa or Asia could yield the next pontiff, others have tipped high-flying European or north American cardinals.

Benedict announced on Monday that he would resign because his advanced age meant he had no longer had the strength to carry out his duties as spiritual leader of the world's 1.2 billion Catholics.

Although the Vatican has denied specific health problems influenced his decision, it said Tuesday he had a secret operation to remove batteries in his pacemaker three months ago.

Benedict will step down on February 28, when Lombardi said a helicopter will whisk him away to the pope's summer residence in Castel Gandolfo, outside Rome.

Later Wednesday the pope will celebrate his last public mass as pontiff.

Ash Wednesday mass is traditionally held in the Santa Sabina Church on Rome's Aventine Hill, but has been moved to St Peter's Basilica out of respect for the outgoing pontiff and to accommodate the crowd of faithful who will want to mark the end of his eight-year rule -- one of the shortest in the Church's modern history.

Benedict will honour his existing engagements in the final days of his papacy, including audiences with Italian President Giorgio Napolitano and Prime Minister Mario Monti.

"The pope wanted to say goodbye to them before the end of his pontificate," Lombardi said.

Benedict's resignation has eclipsed campaigning for the February 24-25 election in Italy, with analysts saying it could have a major impact on the outcome -- perhaps stopping scandal-tainted billionaire Silvio Berlusconi's rise in the polls.

At the Vatican, next week will be given over to a spiritual retreat which is sure to be dominated by jockeying among factions within the College of Cardinals over the choice of Benedict's successor.

The pope will hold his final general audience on February 27, this time a farewell event for all in St. Peter's Square, before retiring to a little-known monastery within Vatican walls, just a stone's throw away from his successor.

Asked about this unprecedented "cohabitation", Lombardi replied: "I think the successor and the cardinals will be very happy to have very close by the person who best of all can understand the spiritual needs of the Church."

Only one other pope has resigned voluntarily -- Celestine V in 1294 -- a humble hermit who stepped down after just a few months saying he could no longer bear the intrigues of Rome.

Cardinal Peter Appiah Turkson of Ghana, one of two Africans considered a "papabile", or eligible to become pope, has said the world may be ready for an African pontiff.

The 2,000-year-old Church has had three previous popes from Africa, the last dating from the fifth century when the Roman Empire included the northern part of the continent.

The new pope will have to face up to growing secularism in the West, one of the Church's biggest challenges.

Benedict admonished Wednesday: "You cannot be Christians as a simple consequence of living in a society with Christian roots."

He added: "Even those born into a Christian family and given a religious education should... put God first in the face of the temptations that a secular culture presents all the time." 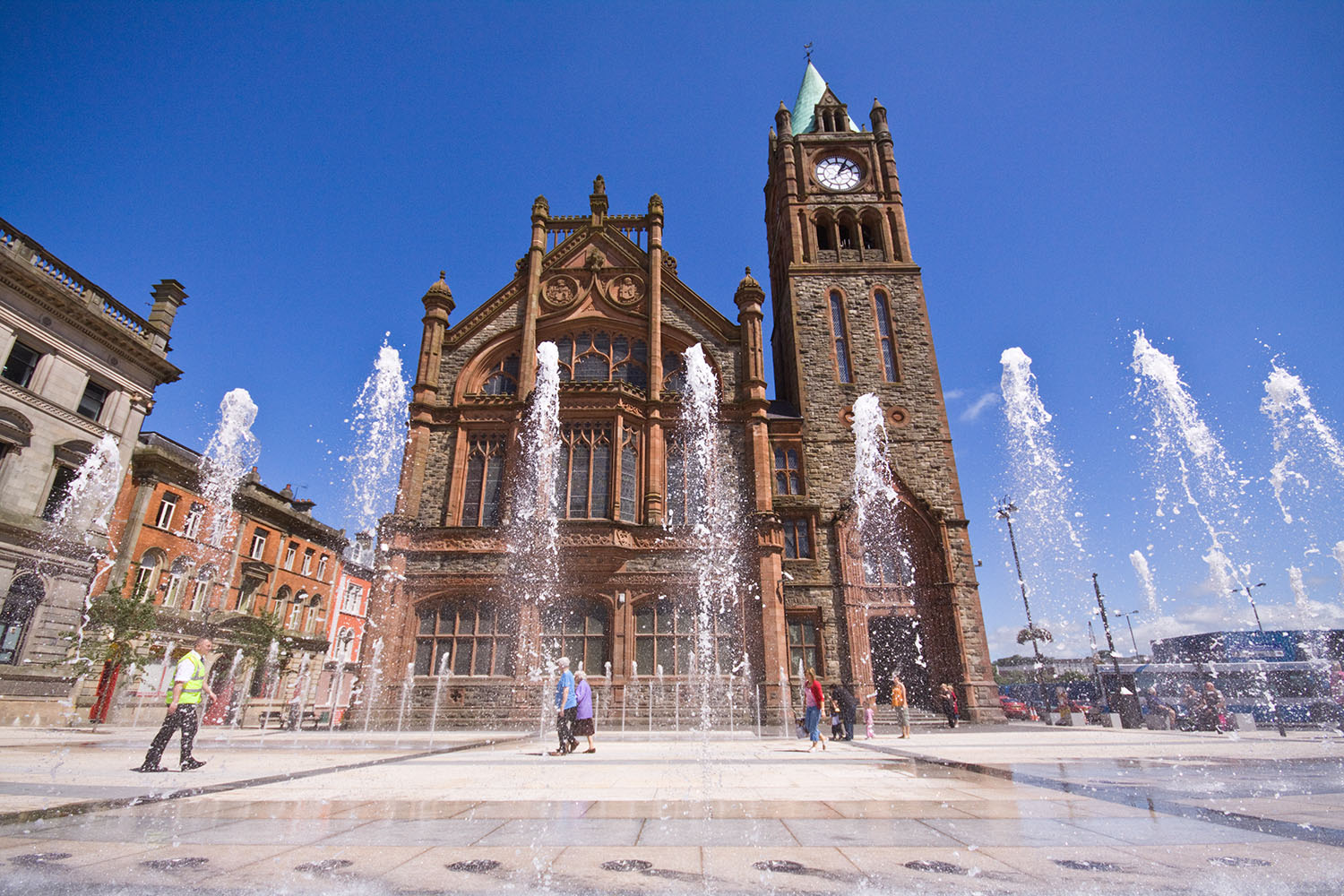