17,958 babies were born in Ireland during the second quarter of this year, that's down 2 point 3 per cent on the same period last year.

Just over a third of those births were registered outside marriage or civil partnerships, an average reflected in Donegal.

There were 281 deaths recorded in the county between April and June, 154 of them men and 127 women.

Heart disease and diseases of the circulatory system accounted for 94 deaths in the county during that period, cancer was the cause of 78 deaths, 41 people died from respiratory diseases, 10 from external causes and 58 by all other causes. 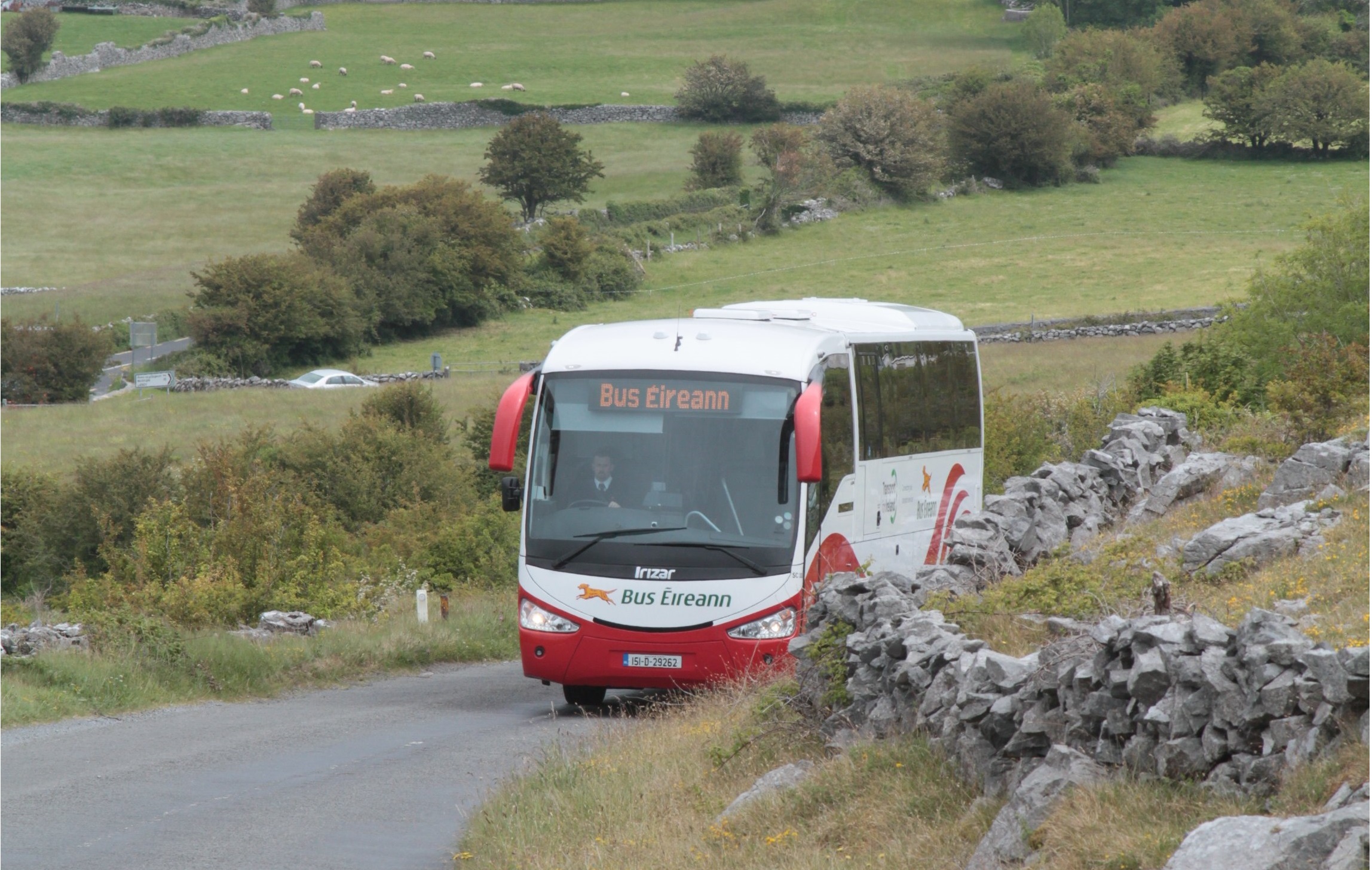