The vigilante group Republican Action Against Drugs (RAAD) in Derry have admitted the shooting of two young men in the city last week.

The group said that the shooting was for an unprovoked attack on a republican activist and rejected claims by the father of one of the victims that he was forced to witness his son being shot.

In a statement RAAD said it wished to correct what they said were 'factual inaccuracies' in the reporting of the the shootings last week.
.
RAAD said that the incident was not a drunken brawl but a 'premeditated gang attack on a defenceless man.'

They also claimed that the father of one of the young men was not forced to watch but had asked to be present and had in fact asked for a particular member of RAAD to do the shooting.

The group maintain that they have always told the truth and never broken their word.

They added that they had no problem with people organising rallies against them as long as people were aware that Sinn Fein would use them for political capital and then 'toss them aside.'

They reiterated their stance that if republicans were attacked then RAAD would defend them and said they would not be deflected from their defence of republicans and the weakest in society.

The group concluded by adding that just because someone was a republican or an ex-prisoner their children did not have the right to cause mayhem. 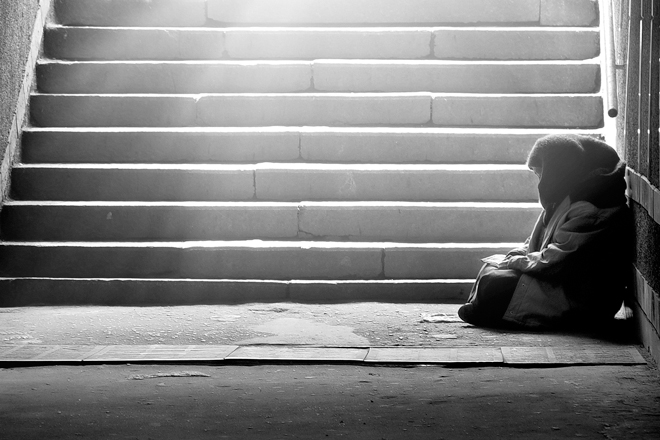