The trial of a man accused of conning €177,000 from seven Co. Donegal people has been told an American associate claimed to the FBI that he was threatened with IRA action.

Donegal Circuit Court has been told that Thomas Elvin, 50, described as bible-believing and a Church of Ireland member, was linked to Florida-based finance operator Larry Marsella.

The jury has been told that 51-year-old Marsella was connected to a firm called Loan Doctors and worked for Pear Shaped Resources, a British Virgin Islands-based company which the prosecution claims was run by Elvin, who lives at Meencargagh, Ballybofey

Marsella told Penn of email and phone communications over dealings with Elvin.

At one stage in 2005 Elvin demanded money back and threatened him to use Irish Republican contacts within the IRA.

Marsella severed all his contacts with Elvin following communication about laundering IRA money.

Defence counsel Desmond Murphy, SC, asked Sgt Mullaney if he made any investigations into the allegations that Elvin was linked to money-laundering and IRA connections.

Sgt Mullaney told the court that Elvin emailed Marsella and mentioned there were men who put him under pressure to get their money back and they would have to bring it to the IRA.

Elvin, described as a small farmer, denies 26 counts of operating as an illegal investor on a variety of dates between 2003 and 2005 and of deceiving people of their cash, including life savings .

He is alleged to have committed the offences at a number of locations in Donegal town, Ballybofey and Cloghan, Co. Donegal.

The trial, in its fourth day, is due to end this evening(Tues) or tomorrow. 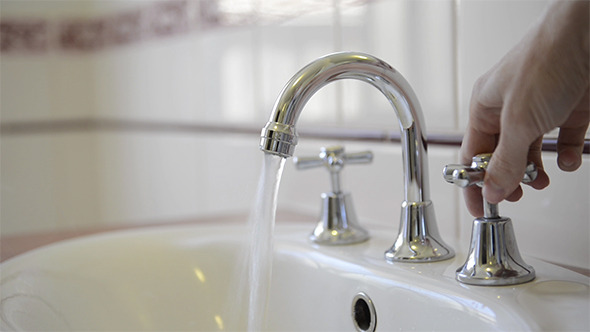 November 24, 2020
A number of homes in the Dumfries area could be without water for much of today due to an overnight pipe burst.  It's understood that...