Charges have been dropped against a Derry man accused of raping a tourist in New York City.

22-year-old Damien McGuinness was arrested on August 11 for the alleged rape of a female he had met earlier that night.

McGuinness from Derry, had been working as a bartender in New York City.

He has maintained his innocence from the outset.

Prosecutors said the female, who had accused the Derry man of sexual assault after she had consensual sex with his friend, had refused to testify in front of a grand jury.

As a result the case was dismissed at a Manhattan Criminal Court this week.

McGuinness is now waiting to be deported and is expected to return home to Ireland in the next two weeks.

His father Damien senior said his son is “over the moon”. 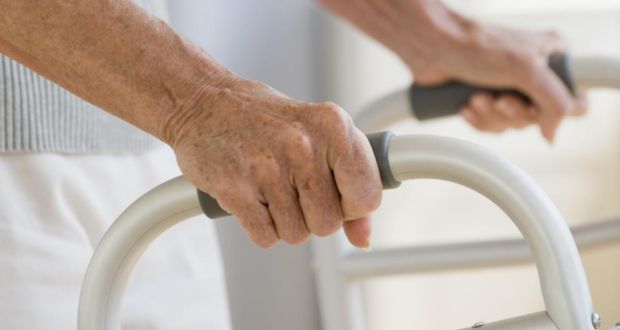