Two men are being questioned by Gardai in connection with the murder of Republican informer Denis Donaldson - who was shot dead in Glenties, County Donegal five years ago.

The men, one aged 70 and another in his 30s, were detained in Donegal yesterday and are being questioned at Letterkenny Garda station.

They're being held under section 30 of the Offences Against the State Act.

Donaldson was Sinn Fein's head of administration at Stormont before his arrest in 2002 over alleged spying led to its collapse.

In 2005 charges were dropped against him 'in the public interest' but within days he made a public confession that he had been a paid British agent since the 1980s.

He was later expelled from Sinn Fein and immediately left Belfast for a remote cottage in Donegal - where he was killed in 2006.

Gardaí and Coast Guard searching for missing woman near Ballyshannon 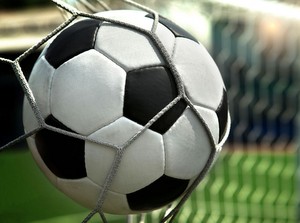