Having picked up an opening day point in the 2-2 draw against Limerick last weekend in the League of Ireland First Division, Harps make their first journey away from Finn Park on Saturday evening when they travel to face Athlone Town.   Harps have won on each of their last two trips to Athlone but prior to that, Harps hadn’t recorded a victory in seven trips to the midlands which included being dumped out of the FAI Cup twice.  Harps Manager James Gallagher said “We had a pretty poor record in Athlone up until recently, but in the last couple of years we have had positive results down there.  It’s a difficult place to go, but at least we know when we go there we will be playing on a great surface and the facilities are top notch”.  On the team front, Gallagher will again have to plan without Garbhan Friel, while he also has slight doubts on the fitness of defenders Packie Mailey who has a chest infection and Ciaran Coll who took a knock to the knee in the John Kennedy Testimonial Celtic game.  Mark Forker will serve an automatic one match ban due to his sending off last weekend

Like Harps, Derry City are also looking for their first win of season having lost out to Sligo last weekend by a goal to nil in the Premier Division’s North West derby. Derry manager Stephen Kenny said  “Last week’s performance was encouraging and we have the capacity to improve, as long as we continue to work hard.” Ahead of Friday nights clash with UCD at the Belfield, Ruadhri Higgins is a doubt for the Candystripes due to an injury to his thigh muscle, while Kevin Deery and James McClean will definitely miss out.  The students are gunning to make it two wins from two games. Last week Letterkenny’s Cillian Morrision scored the only goal in the one nil win over Drogheda. 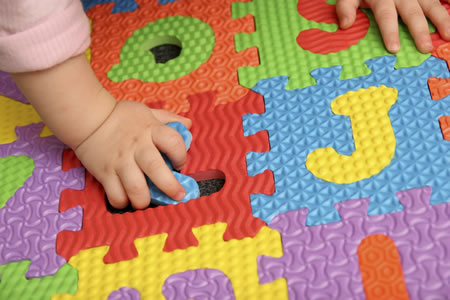 March 8, 2021
Around a thousand creches will be back open later this morning as the reopening of the childcare sector begins. The 100-thousand children enrolled in the...

Donegal Business Network to navigate you through Brexit