Donegal North East is the only constituency in the whole country that has yet to have a count centre confirmed.

The John Bosco Centre in Donegal Town will host the count on the 26th of February for South West, while a number of locations are still being considered for Donegal North East.

The returning officer for both has been unable to confirm when a decision on the count centre will be made. 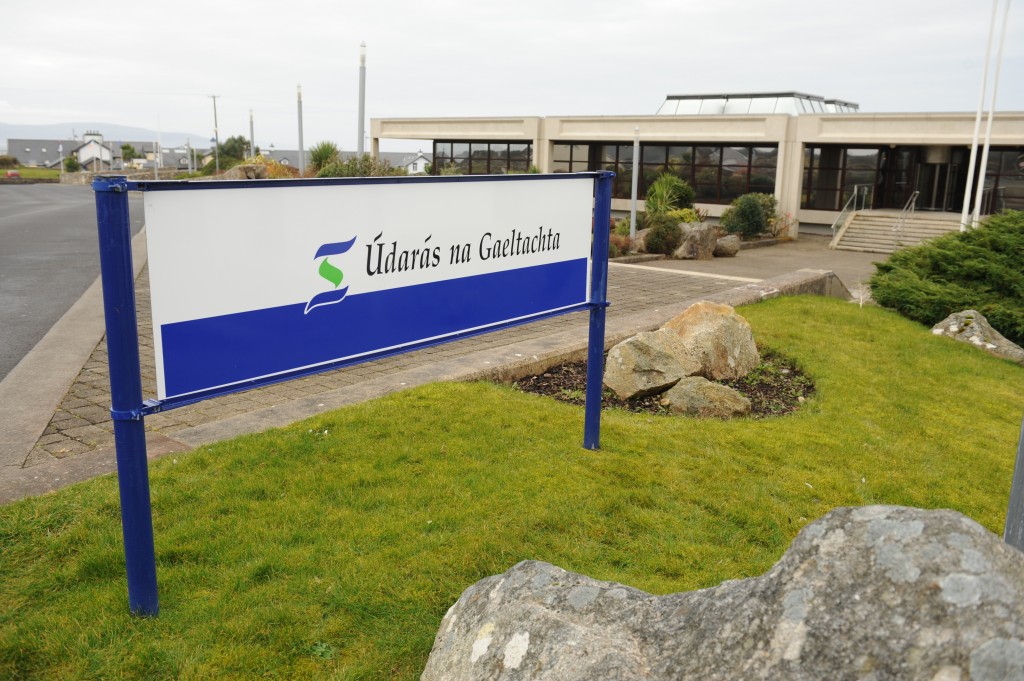