It's claimed in today's Irish Times that former Fianna Fáil Senator Don Lydon was paid almost €150,000 in travel and subsistence expenses between 2004 and 2007 after changing his normal place of residence from Dublin to Donegal.

72 year old Don Lydon left the Seanad after 20 years in 2007, and previously served as a councillor in Dublin. He was a consultant psychologist at the St John of God’s Hospital in Dublin, retiring in 2003.

In February 2004, Mr Lydon wrote to the travel and expenses office of the Oireachtas, to say he had changed his normal place of residence from Stillorgan Park Avenue in Dublin to Murray Lodge, Killybegs, Co Donegal. Records received by the Irish Times under the Freedom of Information Act show he claimed just over €146,000 in travel and subsistence expenses between January 1st, 2004, and his departure from the Seanad 3½ years later.

Mr Lydon was brought up in Donegal and the property in question had belonged to his family.

Slight drop in number of people in Donegal receiving PUP 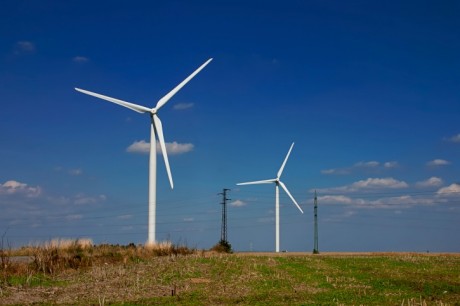 December 1, 2020
There are calls for Donegal's County Development Plan to be varied in a bid to mitigate against any future bog slippages, similar to that...