Sinn Féin will place a motion before the Dáil this afternoon instructing the Ceann Comhairle to call the by-election for Donegal South West, to fill the seat made vacant by Pat ‘The Cope’ Gallagher in June of last year.

It's expected both Fine Gael and Labour will support the move.

It will be the second time that Sinn Fein has attempted to move the writ for a by-election, having previously done so last July.

Senator Pearse Doherty, who will contest the by-election for Sinn Fein, acknowledges it is a breach of protocol, but says 11 months after the seat became vacant, the government shows no sign of acting: 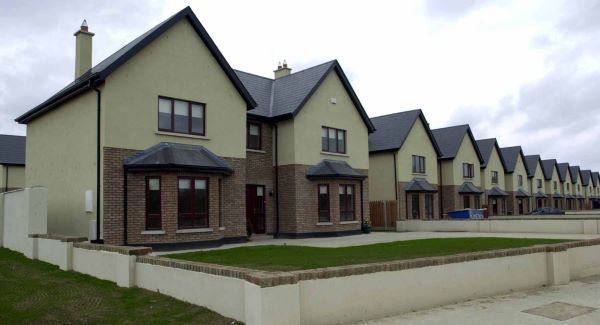