A 43-year-old Nigerian man has been returned for trial to Derry Crown Court on child abduction charges.

Victor Ibeyo with an address at Riverview, Letterkenny appeared at a Preliminary Enquiry at Derry Magistrate’s Court today .

He was charged with on a date unknown between May 14 2009 and May 17 2009 abducting a female child, he was also charged with unlawfully imprisoning, touching the child in a sexual way and assaulting her on the same dates.

It was accepted that there was a case to answer.

Ibeyo said he did not wish to say anything or call any witnesses at this time.

He will appear at Derry Crown Court on March 4. 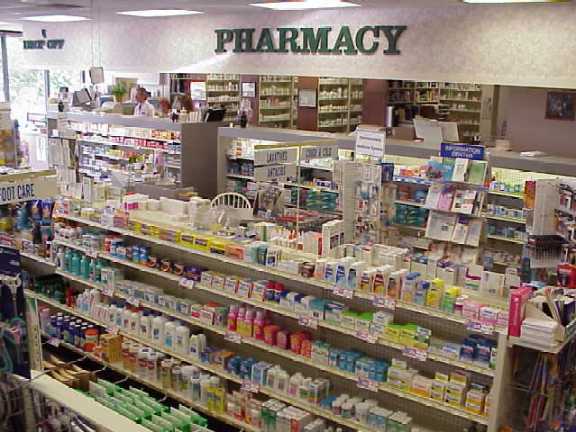