A man in his 40’s who was arrested following an incident between Stranorlar and Convoy on Tuesday night will appear at the Special Criminal Court in Dublin this morning.

Gardai stopped a car aftetr four men were seen acting suspiciously. One man was arrested at the scene, three others fled across fields, and a search for them continues.

Two firearms and four cars were seized as part of a Garda investigation into the incident. 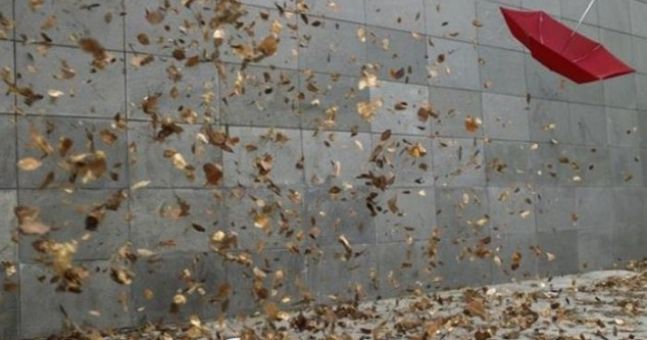 December 4, 2020
A status yellow wind warning is in place across the country. Met Éireann are warning of winds of up 100 kilometres an hour. Motorists across Donegal...